A couple of weeks ago I applied to go to ETHParis, a hackaton organized by ETHGlobal. Some days later I received my invite, such excitement! It was to be my first blockchain hackaton and even my first hackaton, period.

At first, I was a little scared, because I didn’t know anyone there, as an introvert that can be quite challenging. But the Ethereum community is such a great community, I found a team while I was still on the Thalys to Paris and there were plenty of opportunities to network before the event started, as well as a team formation event in the evening.

Once I arrived, I noticed that Ethereum really embodies decentralization in every aspect. I met people from all over the world from India to San Francisco; all with the same goal, building something great in the next 48 hours.

In the end I had an amazing experience and I can’t wait for my next ethGlobal event (meet me at ETHnewyork ). ETHparis had more than 350 attendees , 30 workshops/talks and 44 new projects came to life which just shows the power of the community. Of course, taking home the 0x and ENS sponsor prizes was a great addition to my first hackaton experience.

After finding my teammates, claiming a spot in the hacker area and discussing what and how we were going to build our project it was time for the opening ceremony. Boris and Simona did a great job of kickstarting the event and emphasized yet again that these hackatons are about learning, mentoring and growing while contributing to the ecosystem.

After that Simona from bounties.network talked about how blockchain can have a real tangible impact on people’s lives already. They showcased Bounties for the Oceans, a social/environmental impact project through publicly funded bounties. They wrote out rewards to people who’d show up at a designated beach in Manilla to clean up plastic. Over 3 tonnes of plastic was cleaned over the course of a weekend, which is nothing short of amazing. Equally important was that almost none of the locals who showed up had any previous exposure to Ethereum or cryptocurrencies. Check out the documentary: Bounties for Basura.

We built GoMommy which is inspired by GoDaddy to register, sell and buy ENS names. We integrated the Ethereum Name Service with 0x, an protocol to build decentralized exchanges for tokenized assets. In order to make ENS names tradeable we had to convert them to ERC721 non-fungible tokens so that ownership of the name is decided by who owns the token, a feature that will be natively implemented in the new ENS registrar that will launch soon.

Once converted the owner can sell the domain by creating a make offer and sending it to a 0x relayer who keeps the order book off-chain. When someone wants to buy the domain he creates a take offer for that asset that matches the requirements of the make offer. Once a taker is found for a make offer the 0x relayer will settle the transaction on the ethereum blockchain. 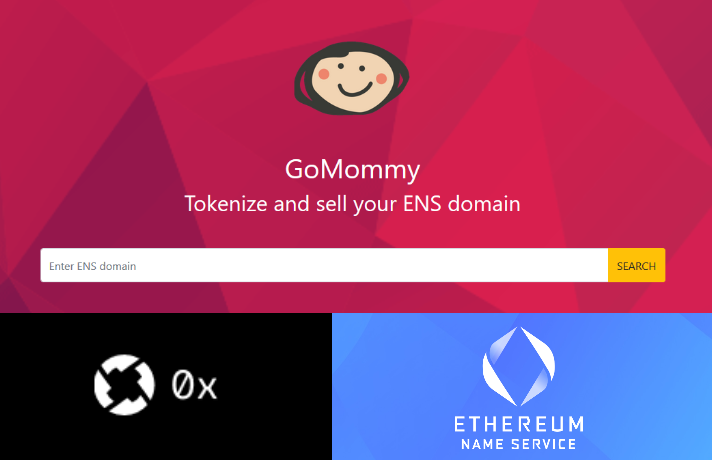 ETHparis would have not been possible without all the industry sponsors. There was around $35,000 in sponsor prizes, which really gives a cool incentive to build things that can benefit the community. The sponsors encourage you to keep on building your project and eventually launch it. If you have questions or need help integrating their API’s, they are eager to help.

A special thanks goes out to the ENS and 0x team who thought our project deserved some prizes. We built GoMommy, a marketplace built on 0x protocol to register, buy and sell ENS names by tokenizing them. It was a really good learning experience as none of us had worked with 0x before, and that’s what it’s all about: growing and learning. You can check out our project on devpost. 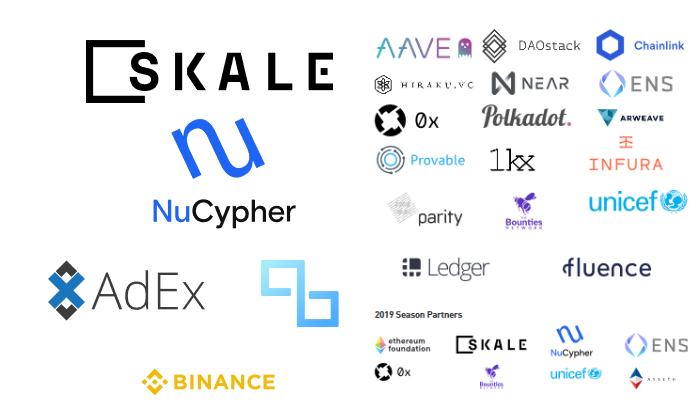 I couldn’t have wished for a better first hackaton experience. 44 new projects saw the light of day at ETHparis, 30 workshops/talks took place and there were over 350 attendees, of which a large portion was new to Ethereum.

Everyone was super friendly and united under the same goal. I managed to find some amazing teammates and we’ll likely continue working on our project when we find the time. ETHparis was an unforgettable experience, see you at ETHnewyork. Time to catch up on sleep! 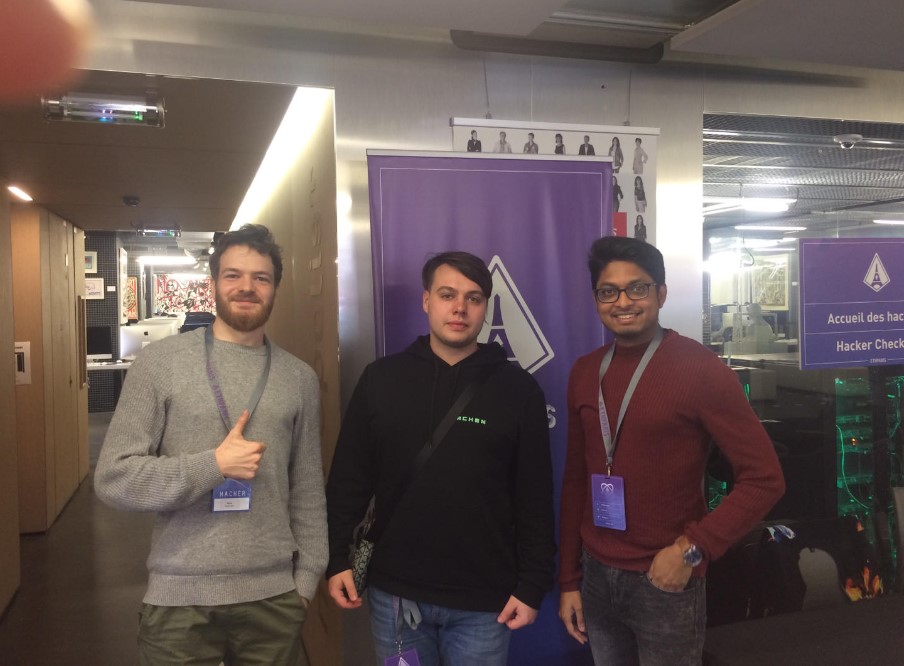